Action Figures - Do you need one?

There is no doubt that you have to be fit to be an action actor. It's not like other acting styles where you may have to be physical now and then, with action you will always have to run around and perform action sequences accurately over and over again.

This results in action people having a few qualities that make them believable as an action star.

Just think of the greats, they all have great bodies, both men and women.

You need the look of an action star if you want to keep getting the roles that you want, part of this is we tend to show a lot of skin. Nearly every time you will have to have your shirt of. Maybe you lose it in the fight or you are in a swimming scene etc.

The more muscular your body is the more it is believable that you can perform the action that you have to do. Just think about it logically. If your character is a fighter or ex military or something similar wouldn't it make sense that they have a strong body just because of the life that they have lived, so if you are going to play them then you can't be over or under weight. The audience just won't believe it on a subconscious level.

You also need a strong screen persona, when your muscles pop on screen with the right lighting you will look intimidating. How can you as the action hero look like a threat to the over whelming forces and numbers of baddies and the ultimate head baddie and then the boss if you look like you will fall over in a gentle breeze or run out of breath half way through the fight and need to sit down and rest and have a little nap.

One other very important aspect for both the fan base and the marketing of the project is your sexual desirability. The old rule in marketing is that you either imagine yourself as the actor or to being with the actor. Of course this will never happen for the average audience member but it is something that happens on a base human level and it is hard to switch off and we often don't notice. You can deny your sexual desires publicly all you like but the reality is that they are there and have always been there and will always be there. This is why some actors who really aren't that good but look great have a good career.

So why is some action not believable?  Do they look like they can do what they do onscreen if they have no super powers? We all have see the actor that got the role as the action star and they beat up massive people with great skills easily, but you just don't buy it. It's because they just don't look like they can do what they can do. Stunt people are great at making the actor look good, it's what we do. We take the falls and the hits so they can walk away like a cool hero, but this only really works if they look like they could do it either physically or have a great skill set which results in them having a great body. We know this because we live in the world and anyone who has been in a real fight knows that size and muscle counts and can only be overridden by a great skill set and a bad ass attitude.

The only time this can be forgiven is when the performers character has special abilities or superpower. It means they don't need to have the look but in our minds we believe they are strong, why, because we know how it works is reality. If of course there was real superpowers.

So as a result if you want to be an action star then you better hit those weights and smash out the cardio and get your skills down, because you will need them. Not only for the look but to be able to do the job.

Keep training and if you want more skills then check out our tutorial section so that you can get yourself up and ready for the lead action role that you have always wanted to be in. 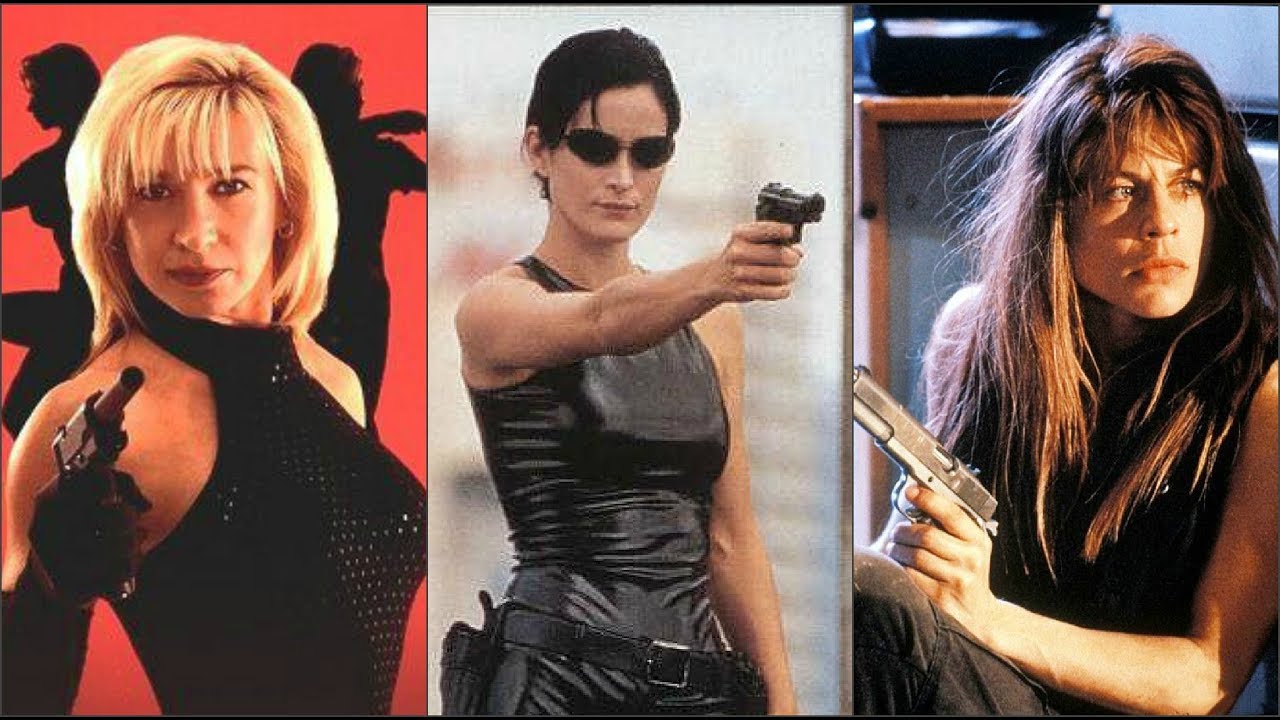 Stay cool and see you on set