Like most people we have only just fond out that he was fighting colon cancer. Yes he did look thinner lately but he is an actor so it could have just been for a up coming role that was yet to be released to the public.

He has been working with children with cancer and helping them while he himself fought his own silent battle and has been heavily involved in community programs to help others have a better life.

The actor passed away at the young age of 43 following a four year battle with colon cancer.

There are many articles about him coming out and Chadwick looks like the type of person that anyone would be proud to call a friend. It appears that the longer he fought his battle the harder he worked to inspire others and directly support those he could. Chadwick Boseman is a great man indeed.

His industry friends hold him in the highest regard and he brings with him that something special, that inner power that is brave enough to be vulnerable.

Forest Whittaker, who played Zuri in Black Panther, honored his friend and co-star, writing: “Your light brightened our days. It will continue to brighten our hearts and minds. Let the heavens be blessed as you illuminate the sky. Sending my love and prayers to the family. May god continue to hold you in his everlasting embrace. RIP Chadwick.”

Captain Marvel’s Brie Larson: “Chadwick was someone who radiated power and peace. Who stood for so much more than himself. Who took the time to really see how you were doing and gave words of encouragement when you felt unsure. I’m honored to have the memories I have. The conversations, the laughter. My heart is with you and your family. You will be missed and never forgotten. Rest in power and peace my friend.”

Josh Gad shared in a teary Instagram video: “There aren’t words to express what an amazing human being Chadwick Boseman was,” Gad began, struggling to get the words out You come upon people in your life who are next-level good. This was a man who was beyond talented and was so unbelievably giving not only as a performer but as a human being.

29 Aug
Breaking my twitter silence to share some beauty. This was one of my final texts from the brilliant & once-in-lifetime talent,
@chadwickboseman
- take this in & celebrate life. He knew how precious every moment was. Tonight the Heavens received one of its most powerful angels. 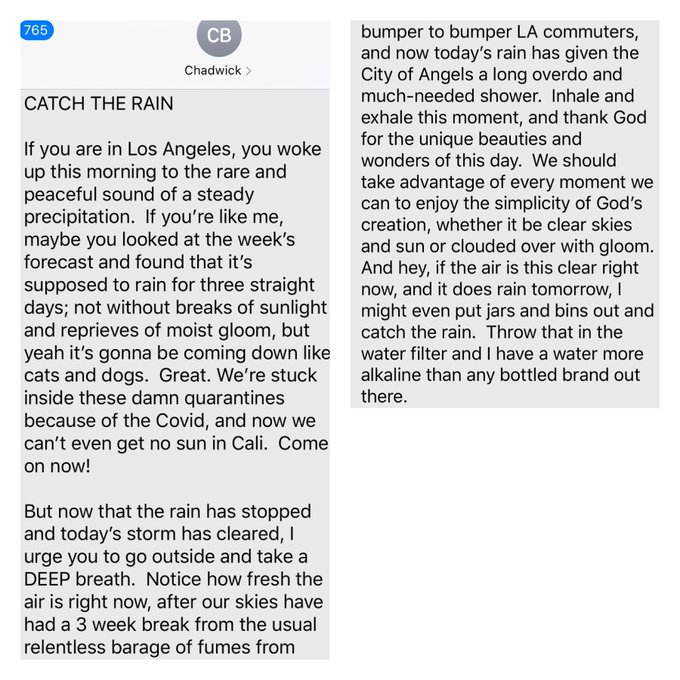 Josh starred with Chadwick in the 2017 Thurgood Marshall biopic, Marshall.

The 43-year-old actor proposed in October 2019 after four years together.

He famously kept their relationship extremely private, but in the statement from his family announcing his death, 29-year-old Taylor was described as his wife.

She is a singer who graduated from California State Polytechnic University Pomona in 2014 with a degree in Music Industry Studies.

“He died in his home, with his wife and family by his side.”

So sad but a beautiful end for Chadwick.

We are of course sad to see him go and we wish condolences to his family and friends.